In early April I had a wedding down in Deniliquin (a very cool part of the world) and decided to road trip it there and back to make the most of the opportunity to see more of the Australian landscape. It just so happened it was the week of my anniversary (11 years, time flies) and I planned to head down via Batlow and the Sugar Pine Forest (featured in Week 5). Being the middle of autumn we lucked out with some classic weather and warm days (but cool nights).

I didnt shoot all that much colour film on this trip, and there were days of mostly driving without stopping. A big thing was that I had my Makina 67 back. In November I drove up to QLD to shoot a wedding in Stanthorpe and had an unfortunate accident on the way (unlucky broken zipper) which left my Makina with a broken film door. A few months and some money out of my pocket later and I had it back.. but I feared it just wouldnt be the same again. I love this camera unlike any other that I have owned. It has a shooting and user experience unlike others I have had, and I dont even like rangefinders very much. A little bit of a delay getting this roll done as I had to push it when shooting in the forest. 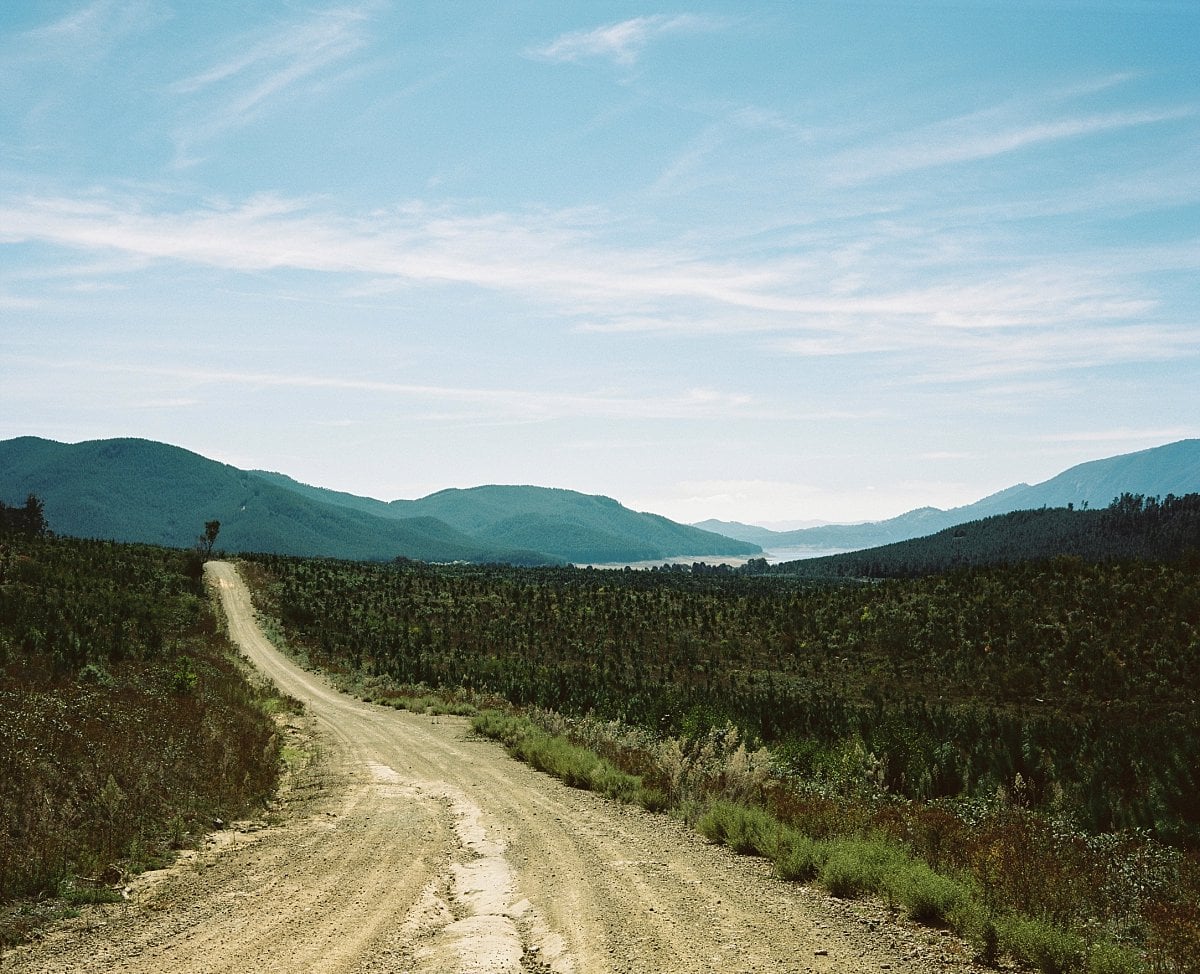 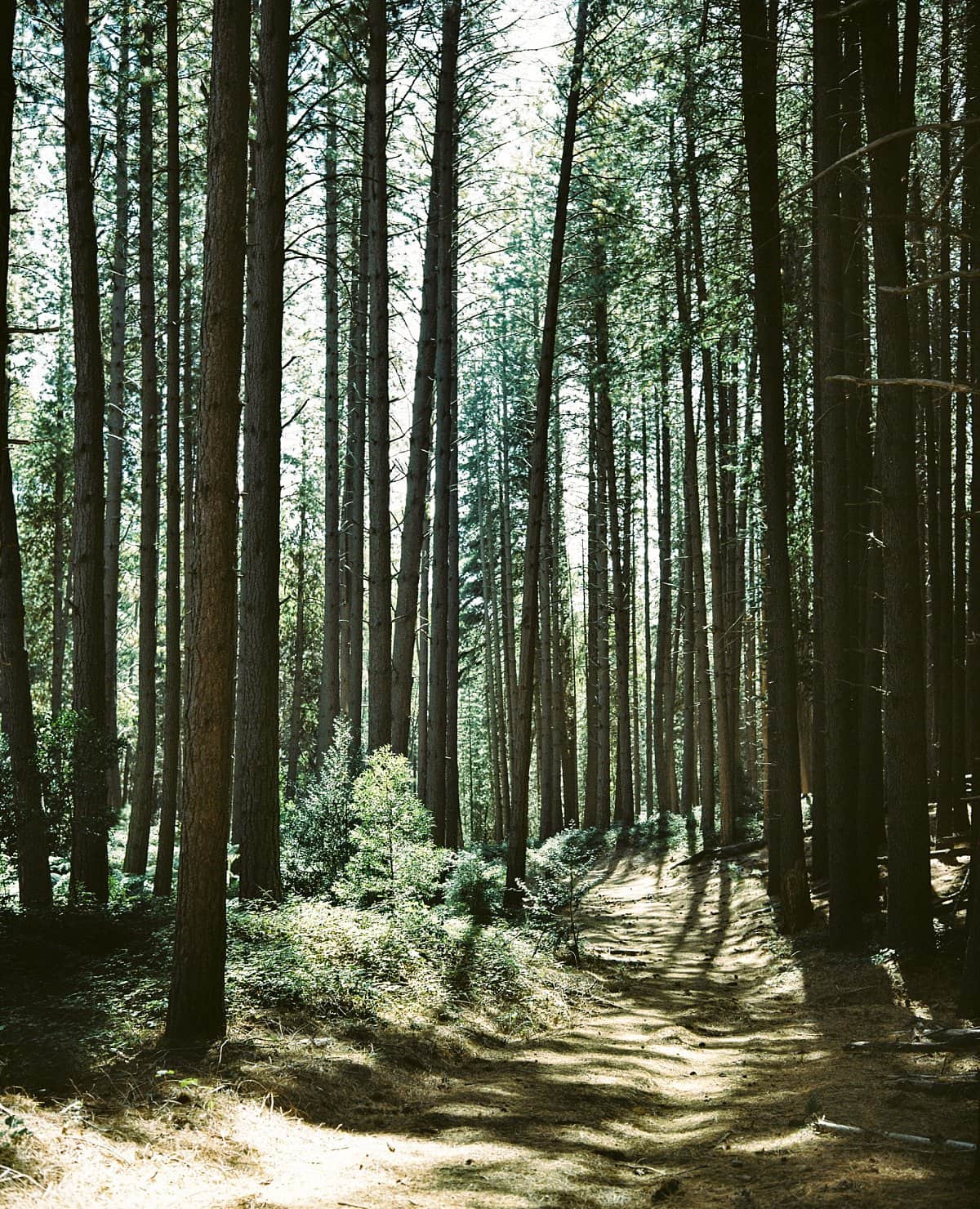 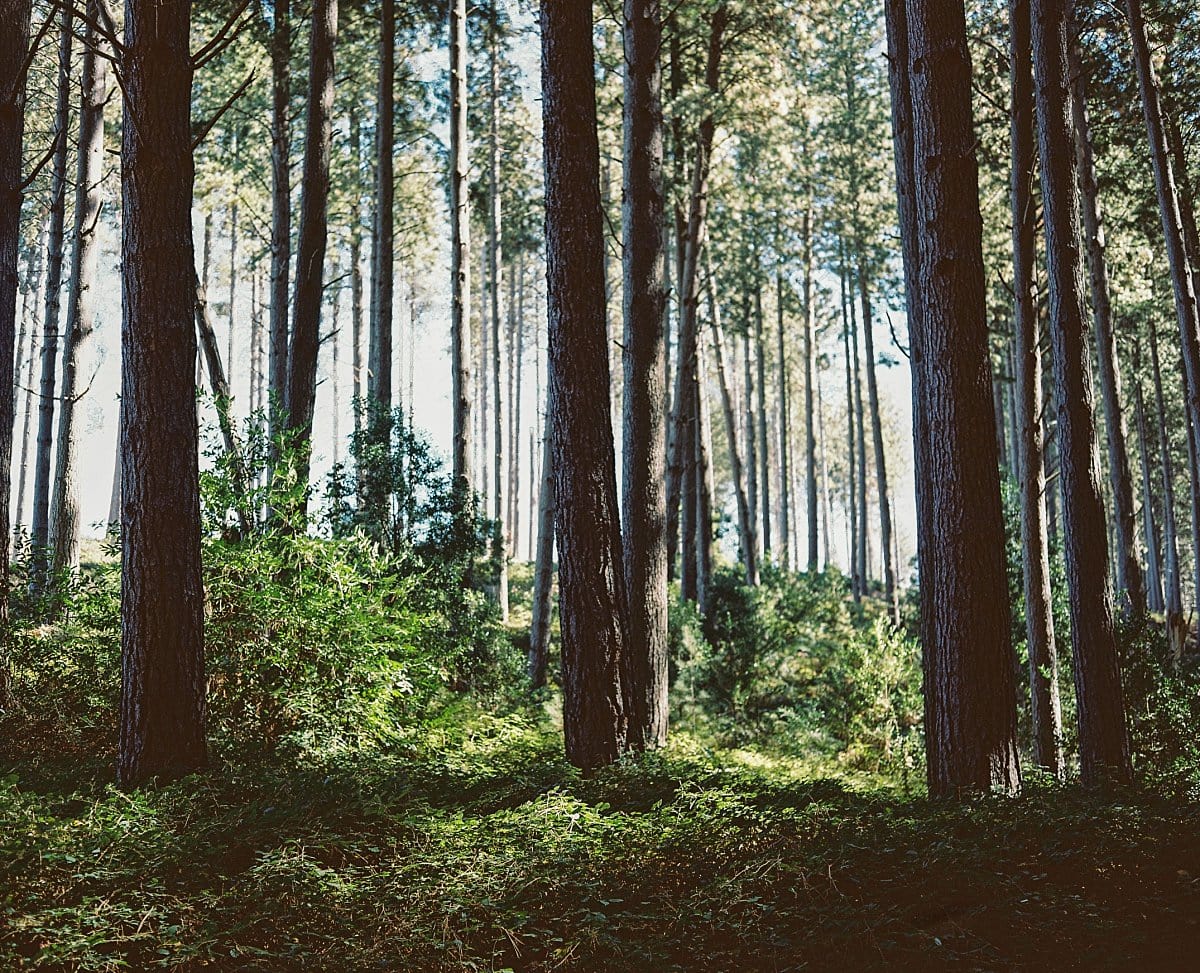 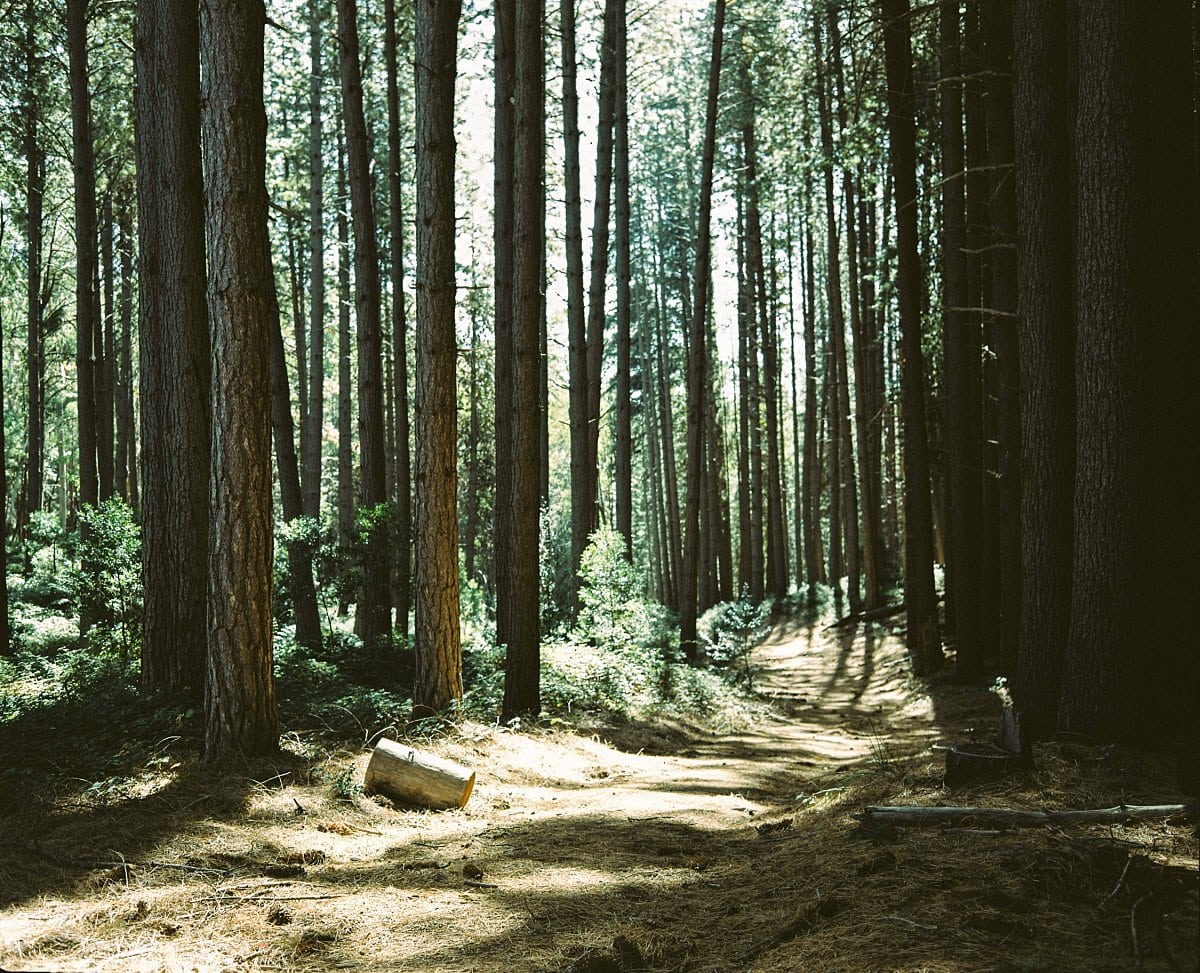 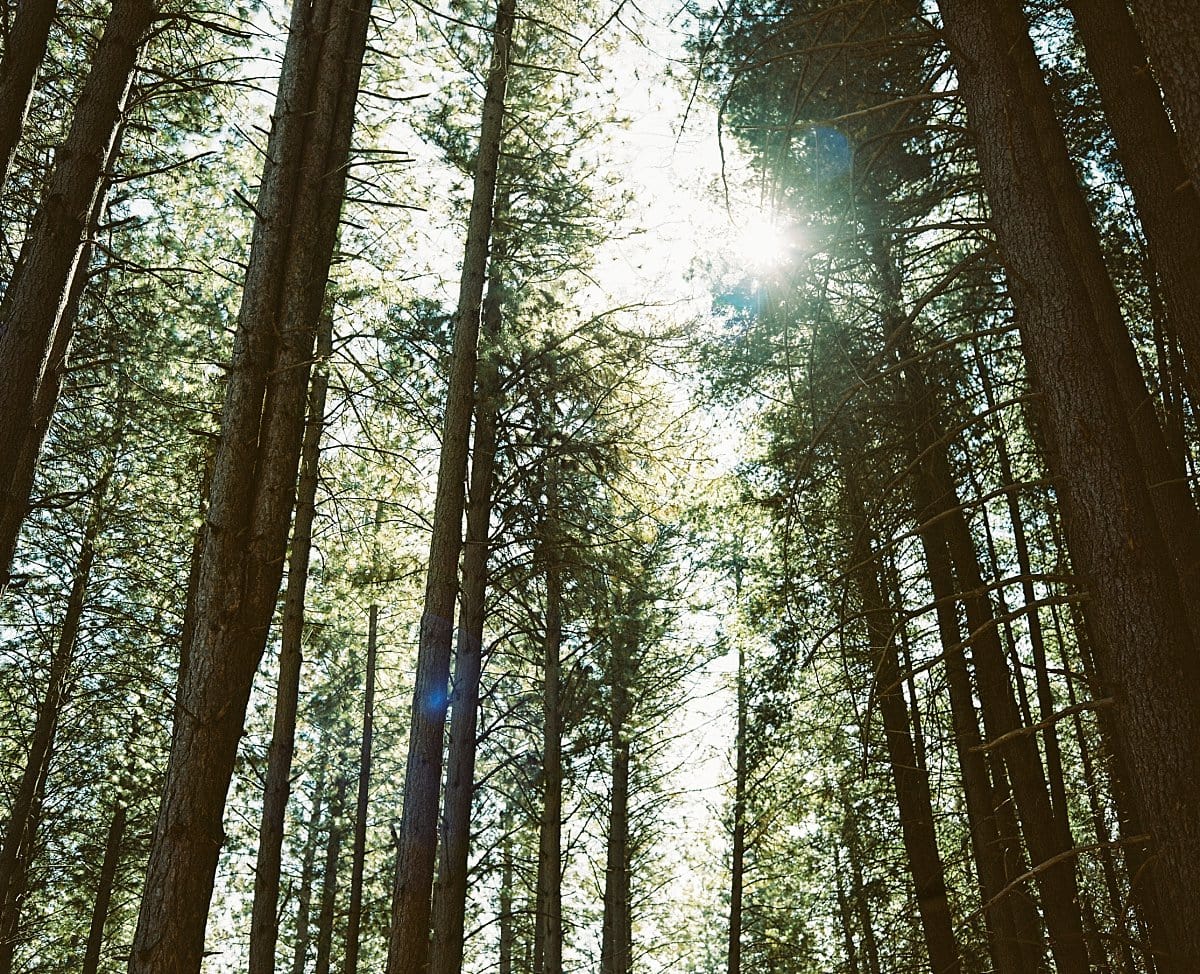 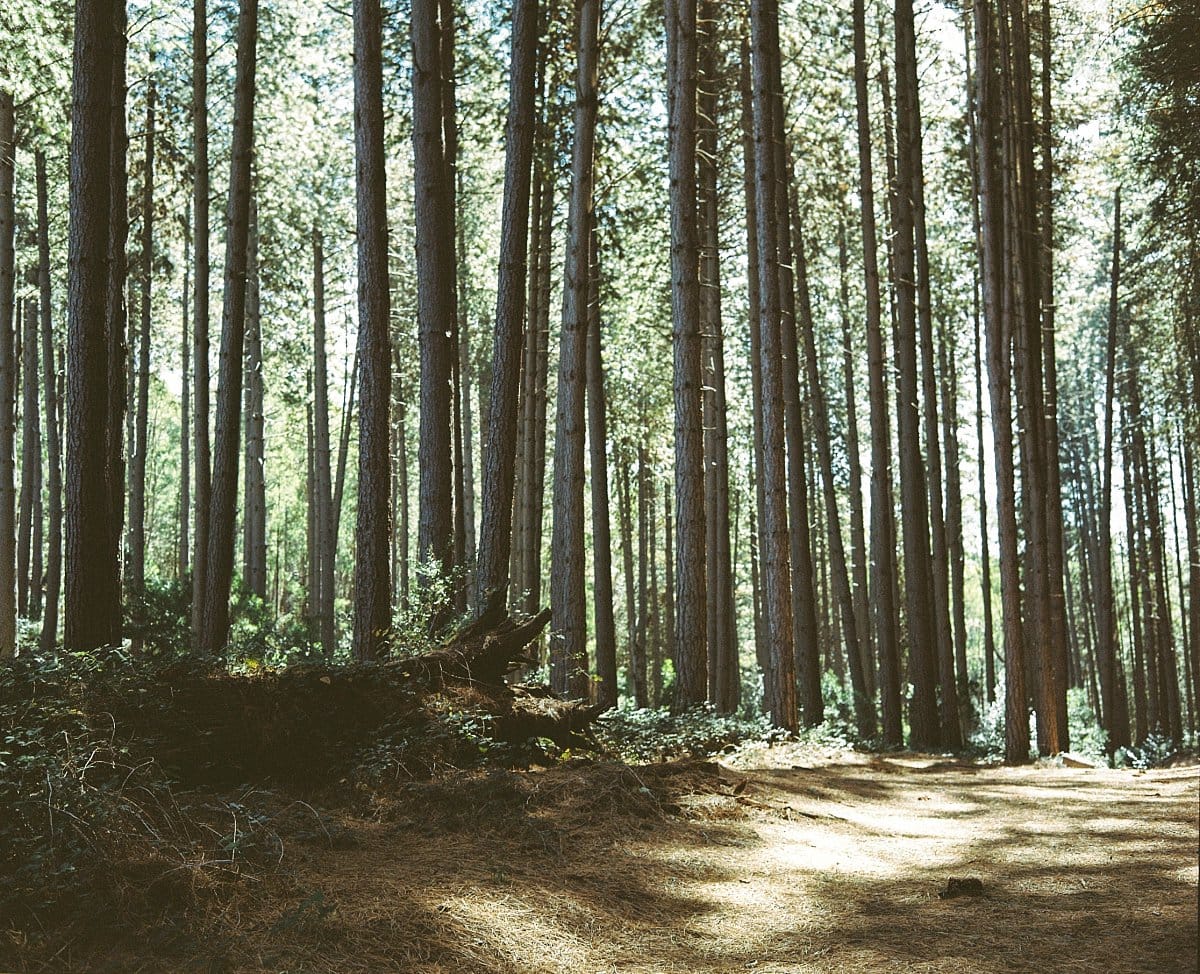 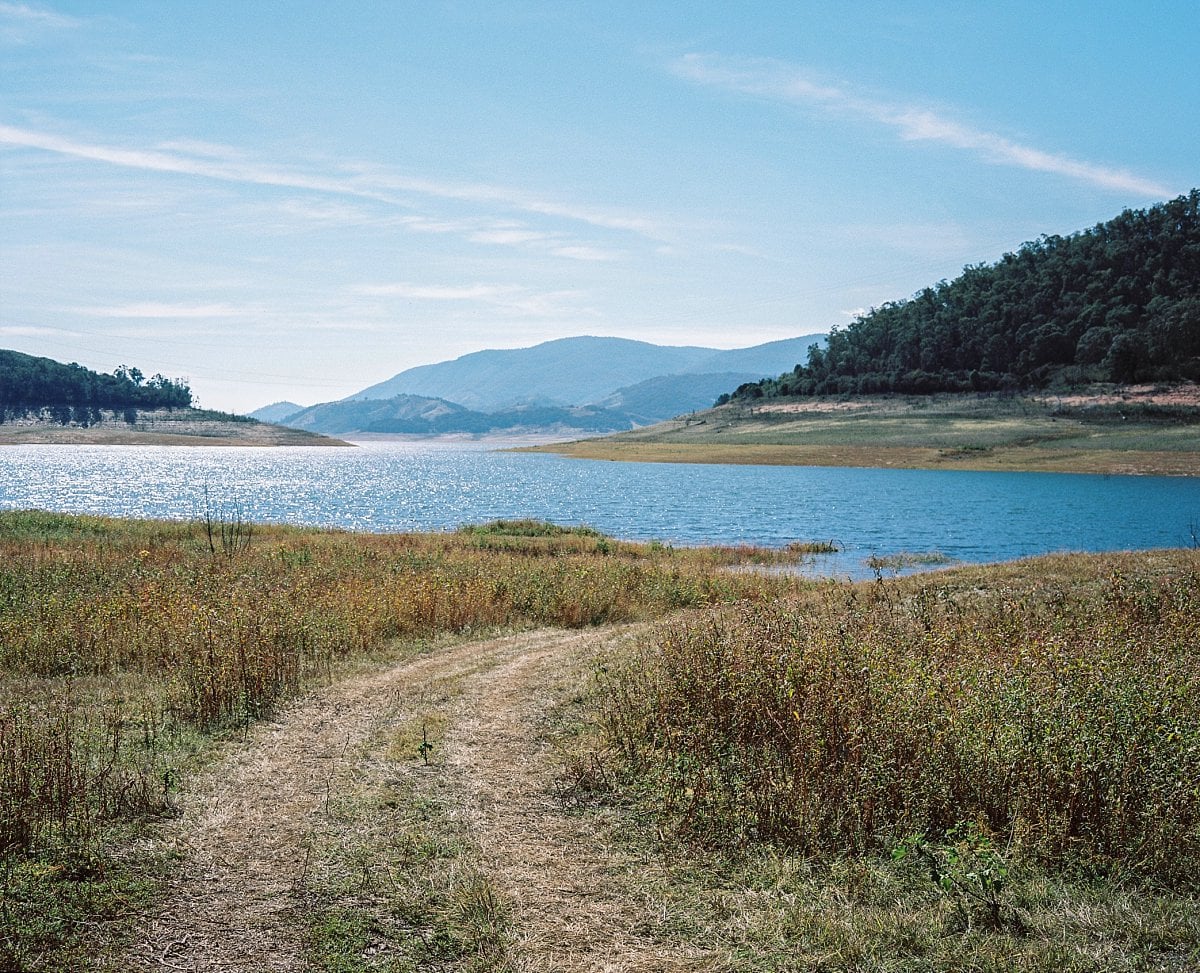 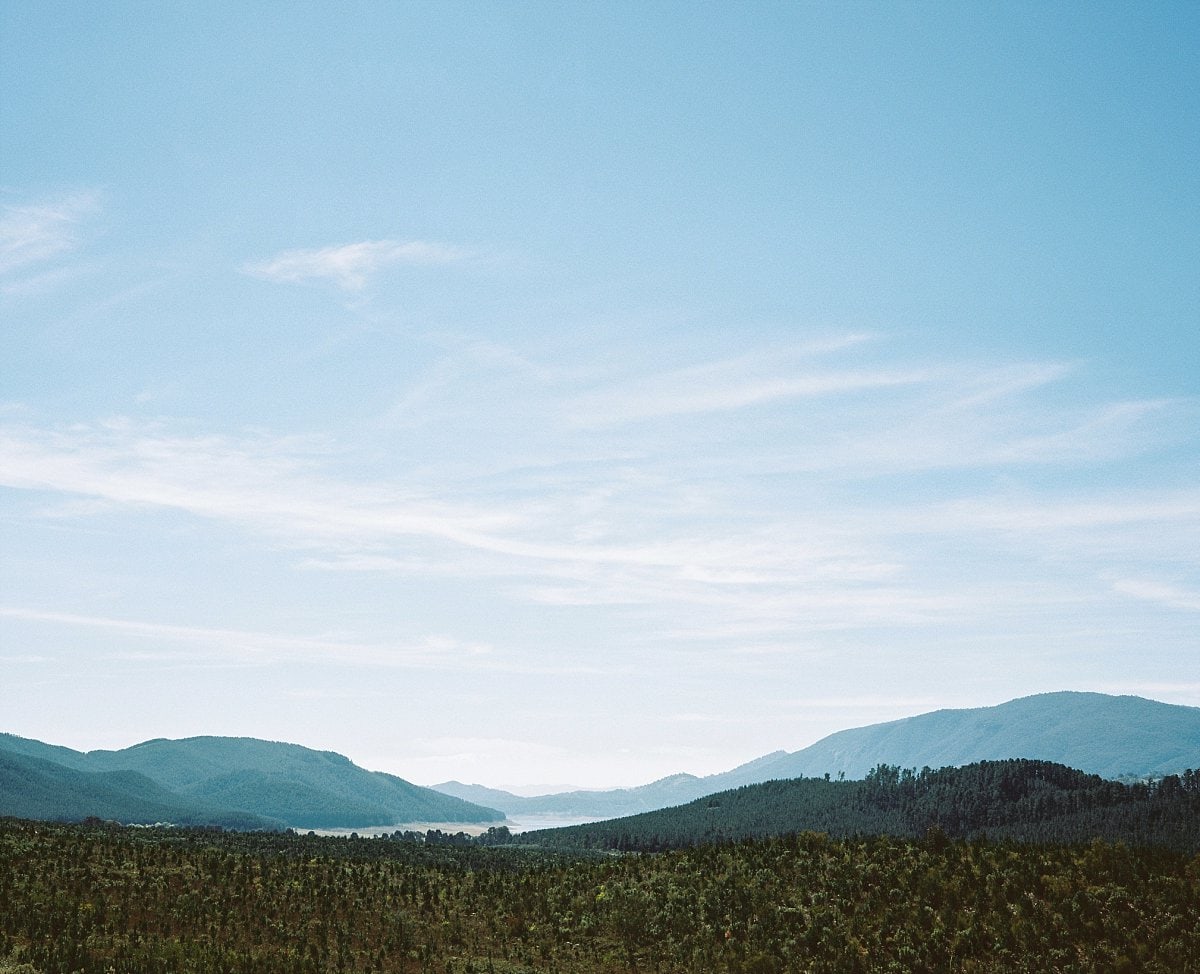 One thought on “The Weekly Roll / Eight” 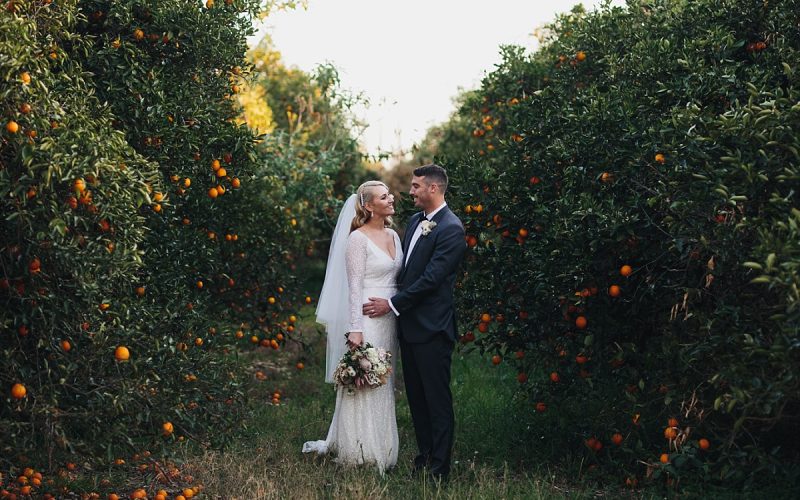 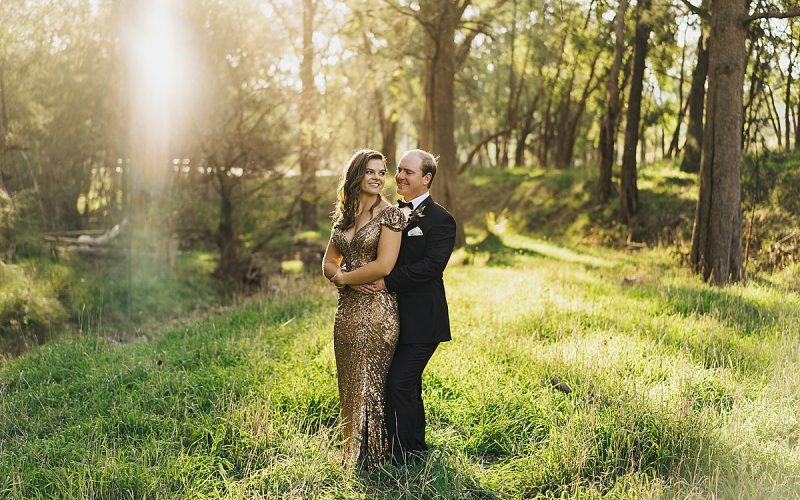 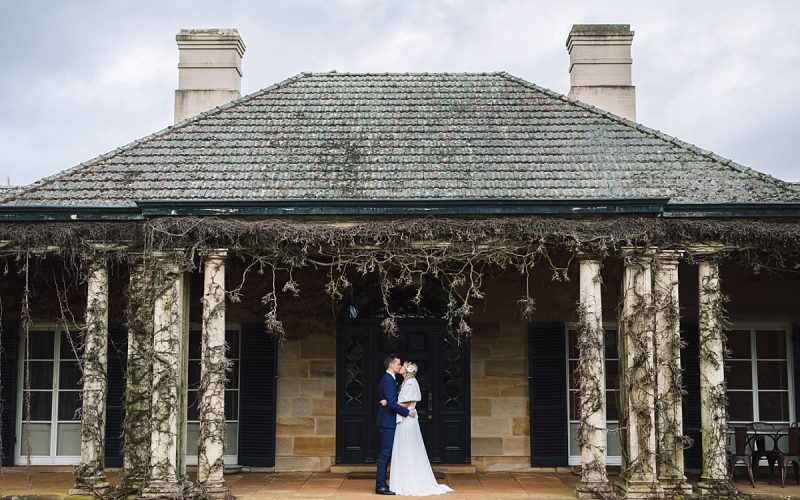 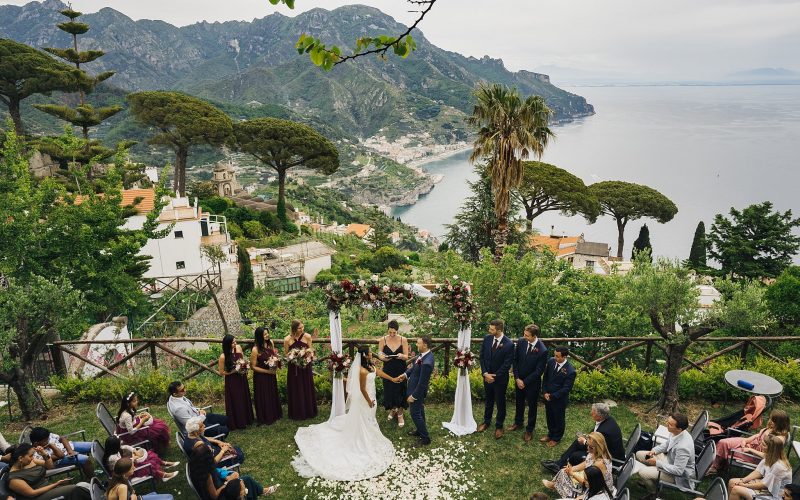 A Snapshot Of 2019 Highlights Of The Year 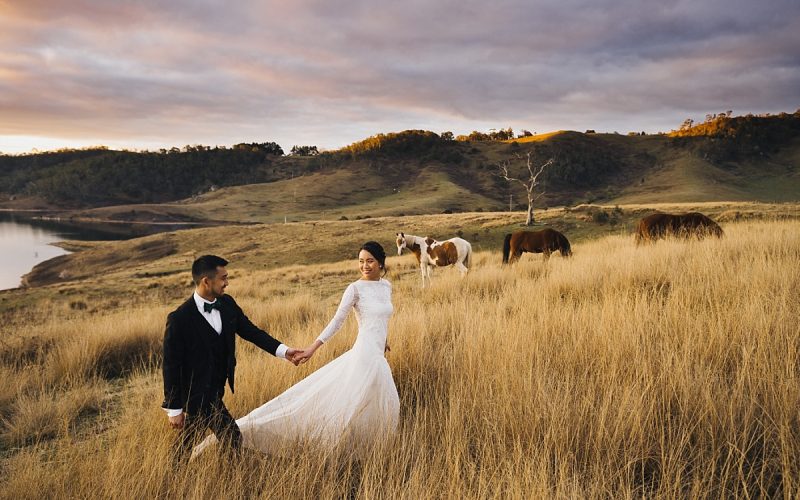 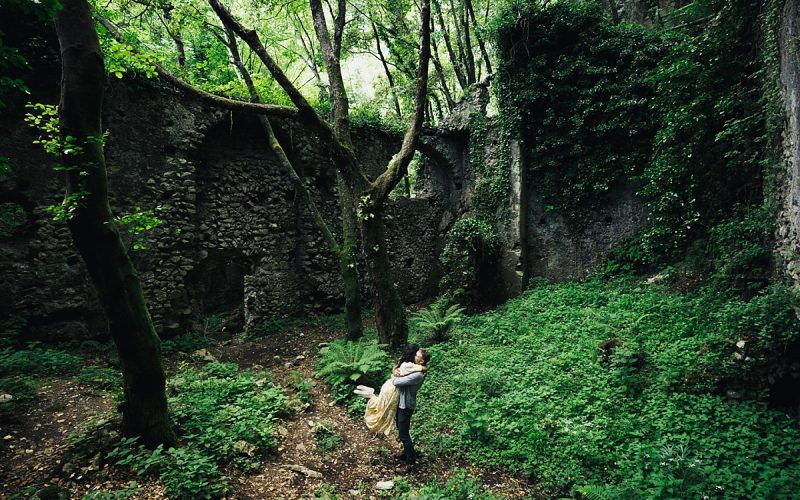