I really enjoy bringing my love of film into my wedding work. Let alone being able to make a blog post called Centennial Park Film. The more I do this job the more I find I love every aspect of it. When I am not doing wedding related things, I am shooting something else, or developing film or scanning it at home. I get a lot of enjoyment out of practicing my craft, and often hear others talk about how they haven’t shot for weeks, or don’t have any personal work going on. I hope I never hit that point, I think every time I shoot I learn something, and every time I learn something I am to take it back and make my work even better than before.

I met Val & Bee a couple of years ago when I shot their wedding down by Sydney Harbour. Then in late 2016 I donated a shoot of mine to a fundraiser for two great photographers up in Queensland who were having a hard time of it, the Matt & Katie Auction. Much to my delight, it was Val & Bee who were the winners, even though we had already shot their wedding.. they wanted some anniversary photos and to help out the cause (which was fantastic!)

I shall get to blogging their full set one day, or perhaps this is enough. I truly love this set of 10 photos. We shot around Centennial Park in the afternoon during late summer, making the most of the golden light and the mood. Bee is quietly spoken, but absolutely adores Val in every way possible. They have a chemistry which is full of laughs, giggles and simply just enjoying being in each others company. I think these ten frames shows it perfectly. 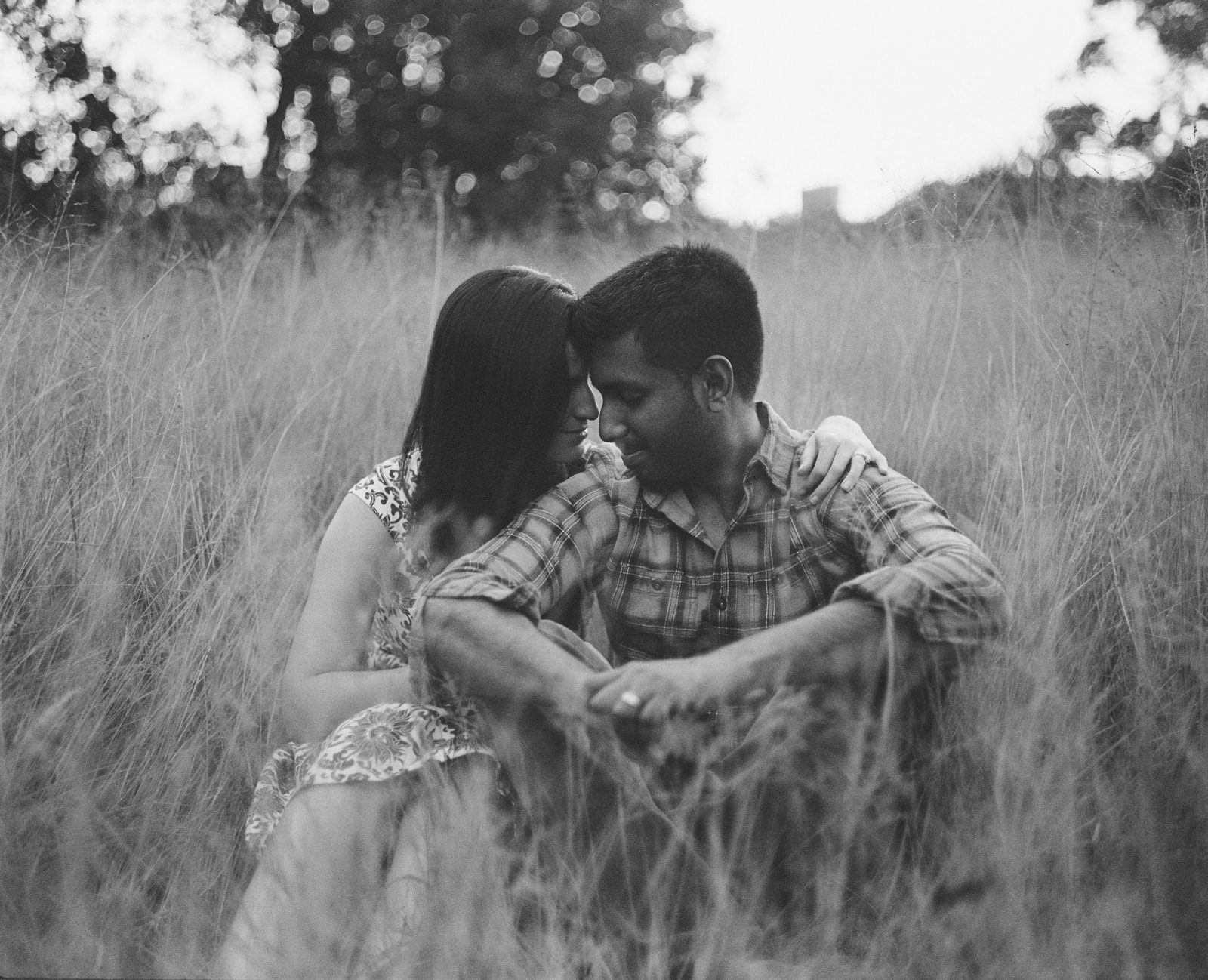 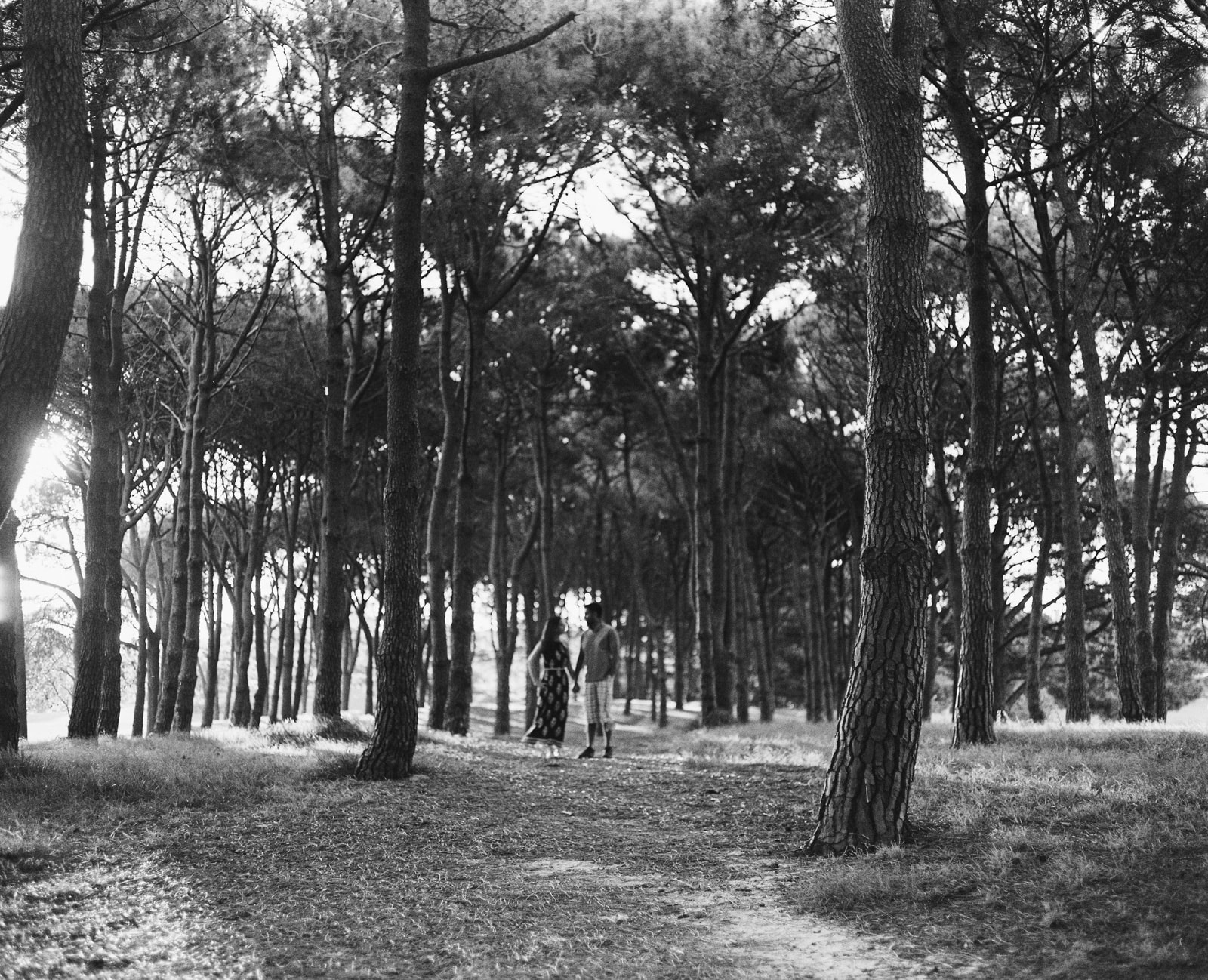 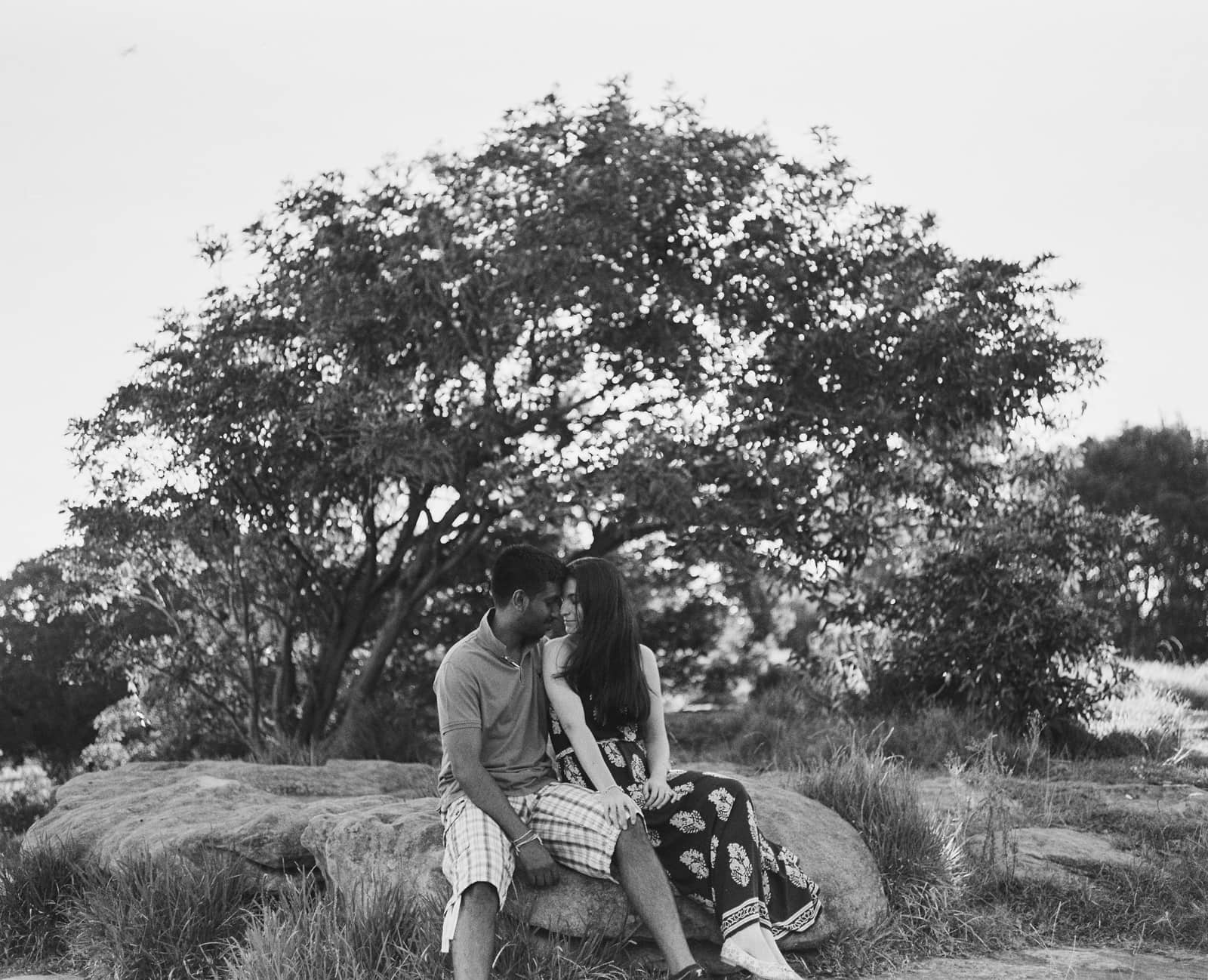 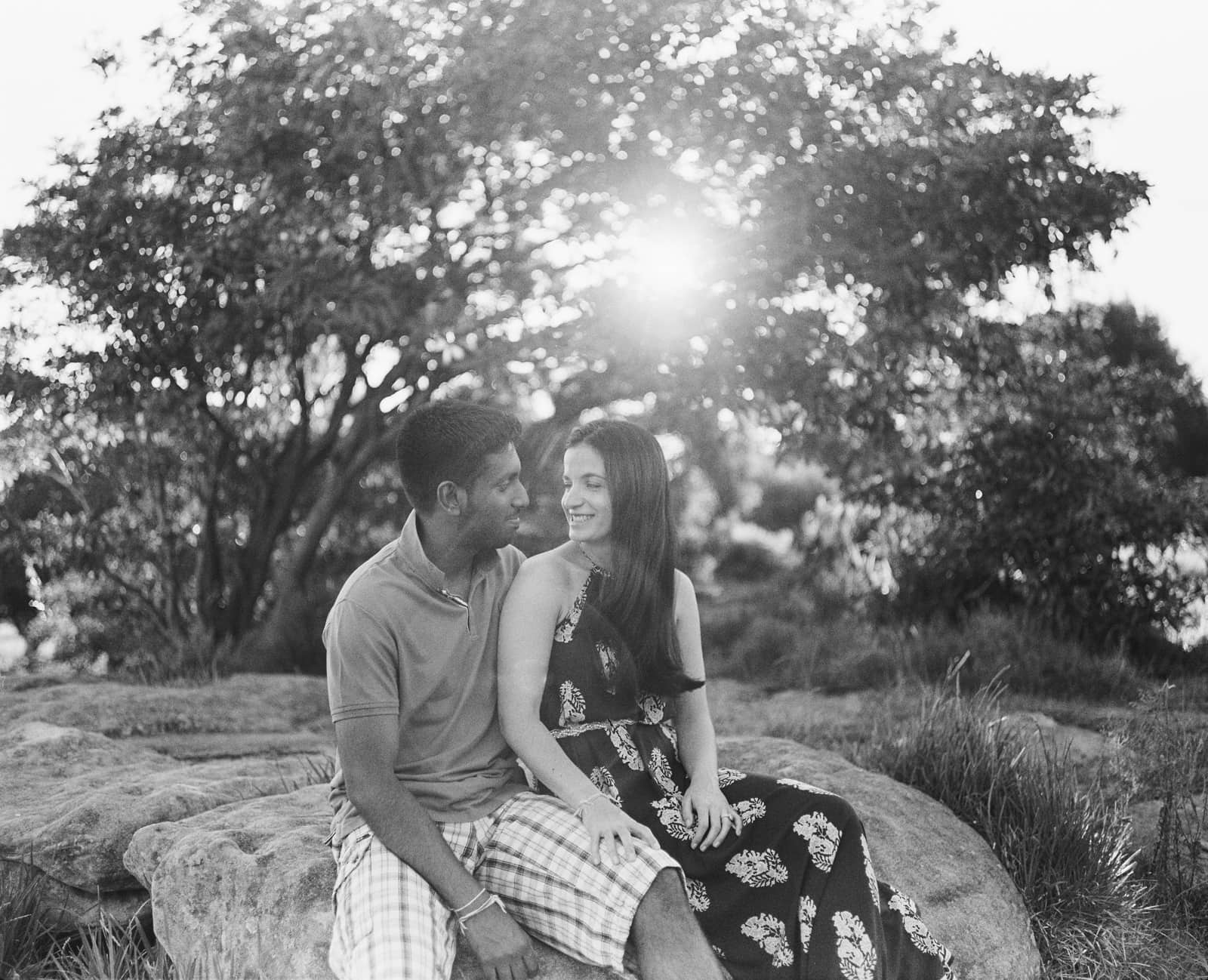 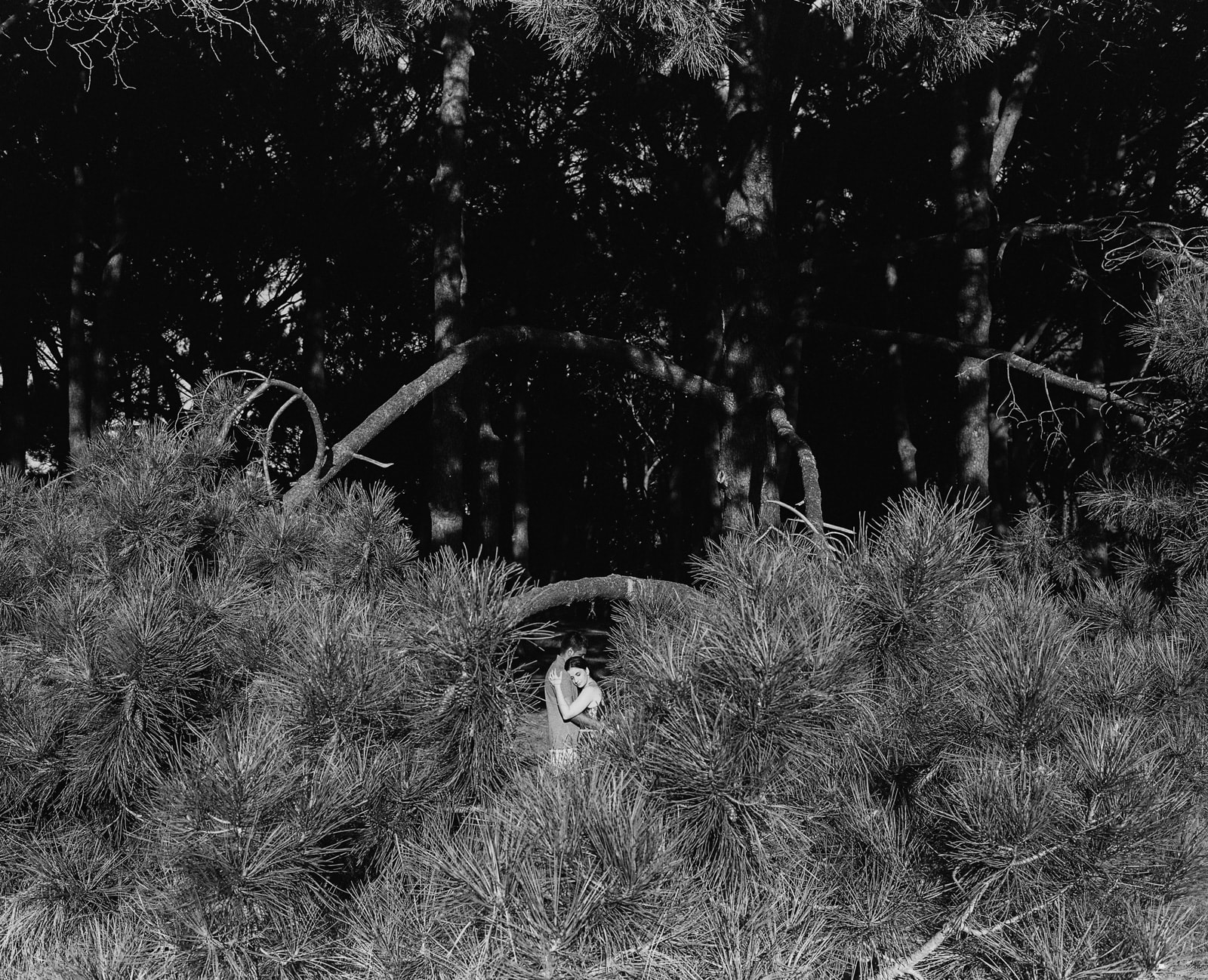 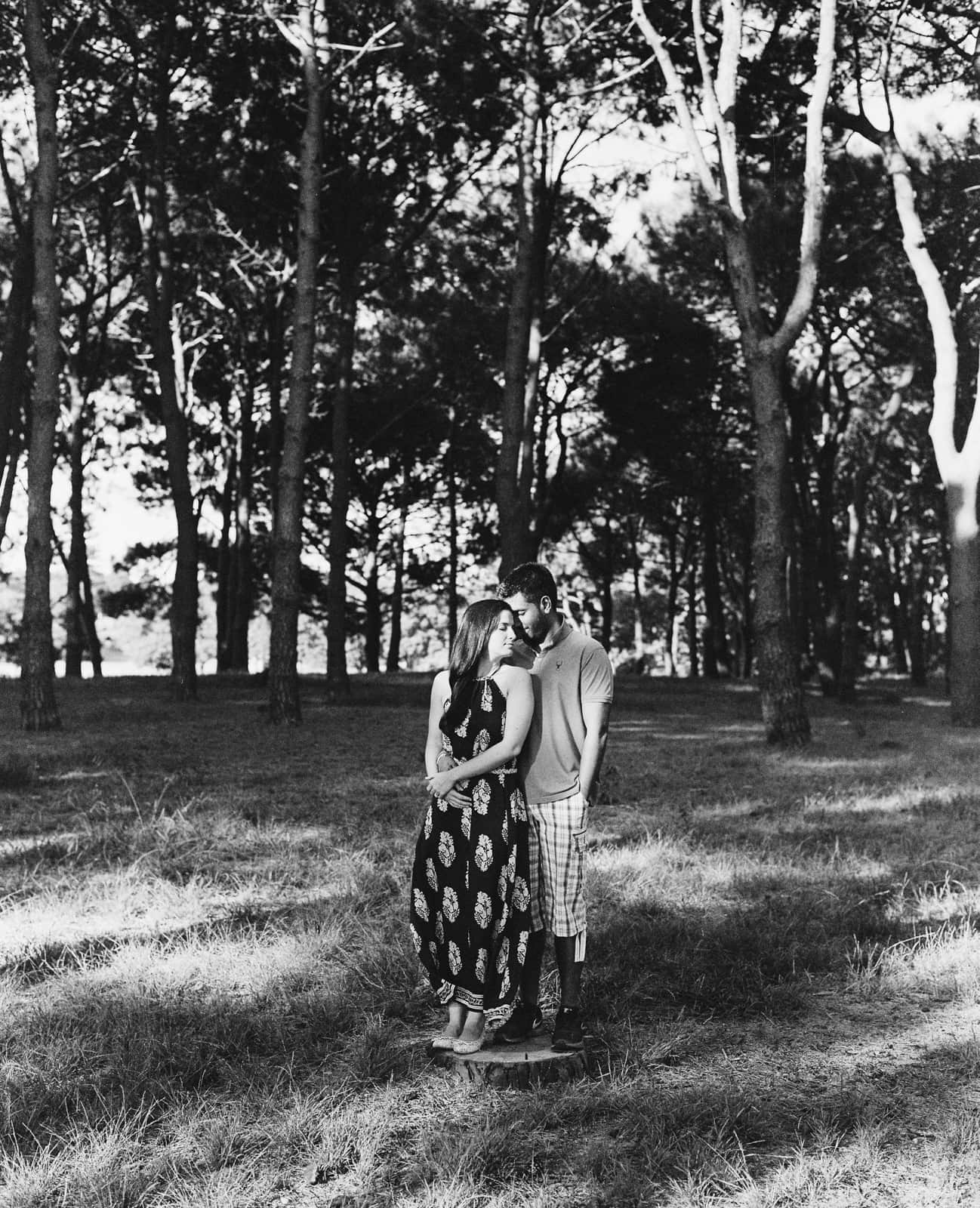 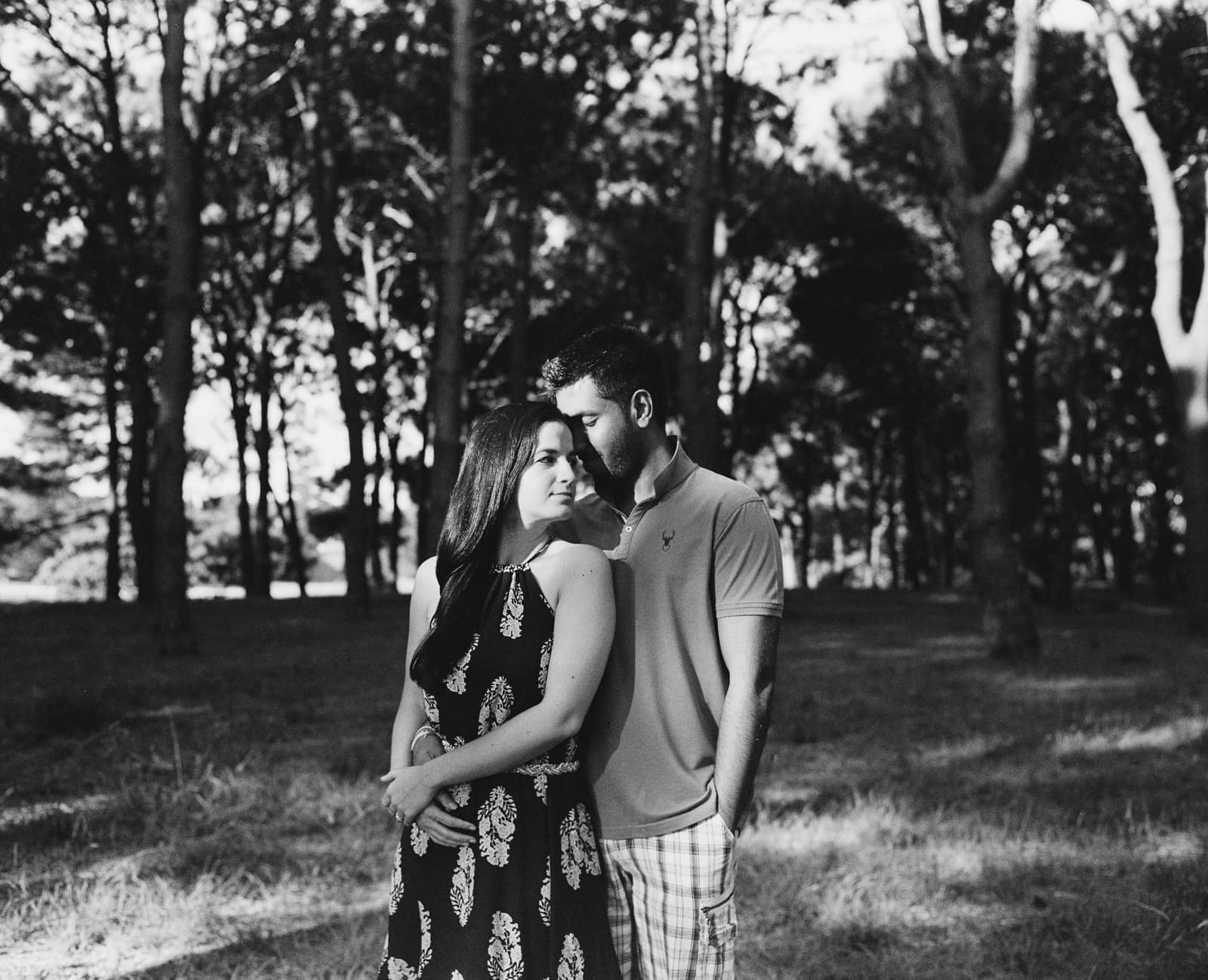 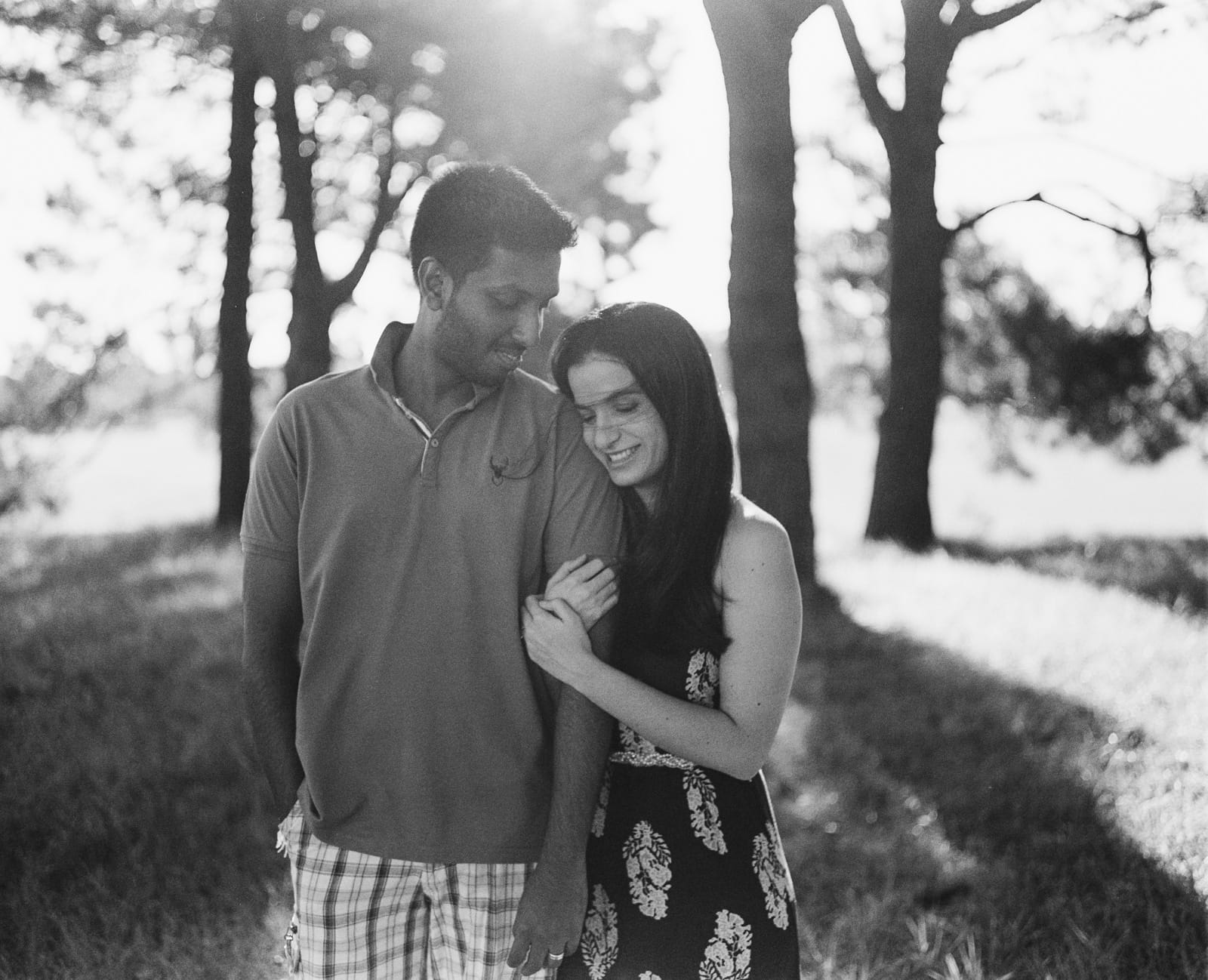 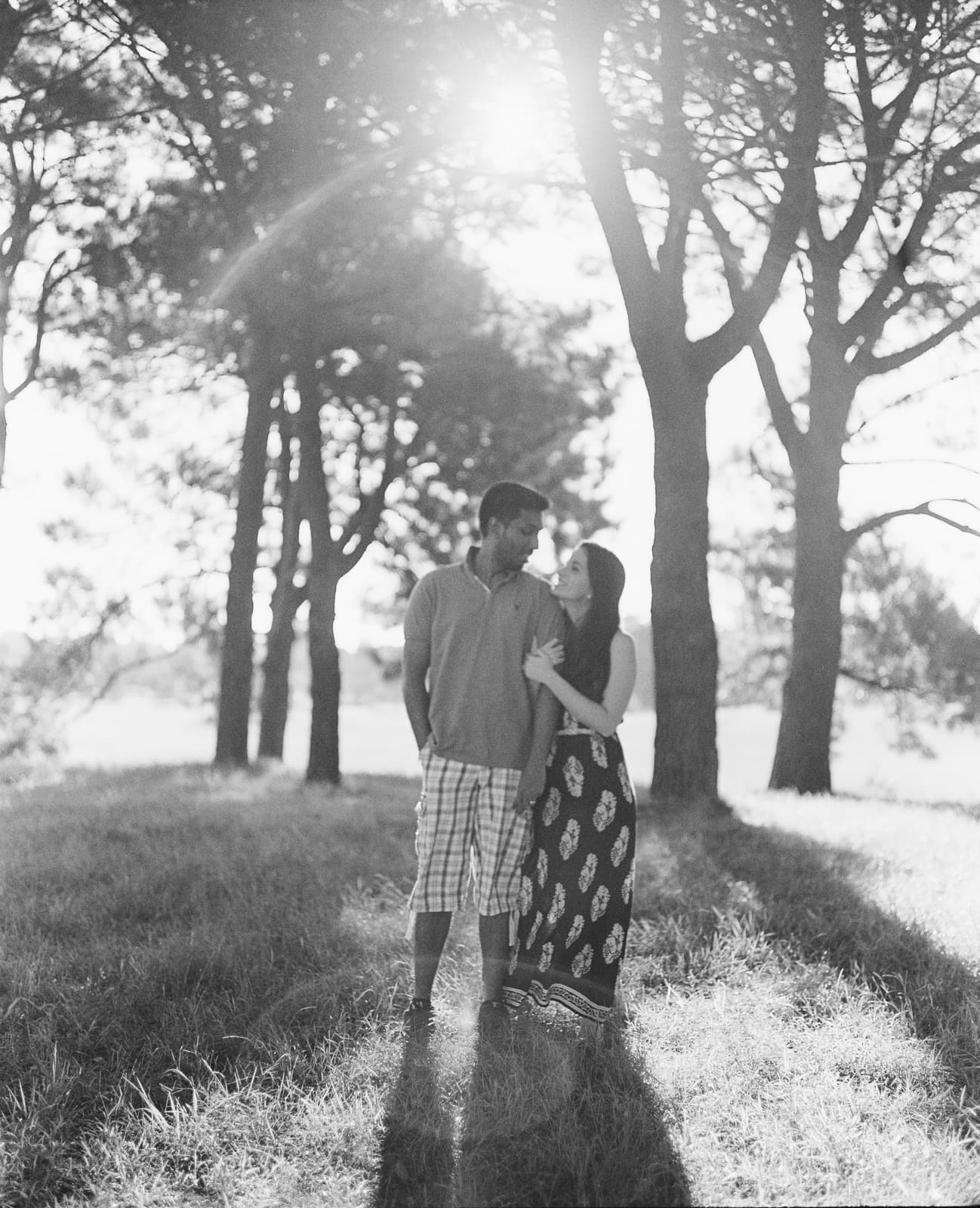 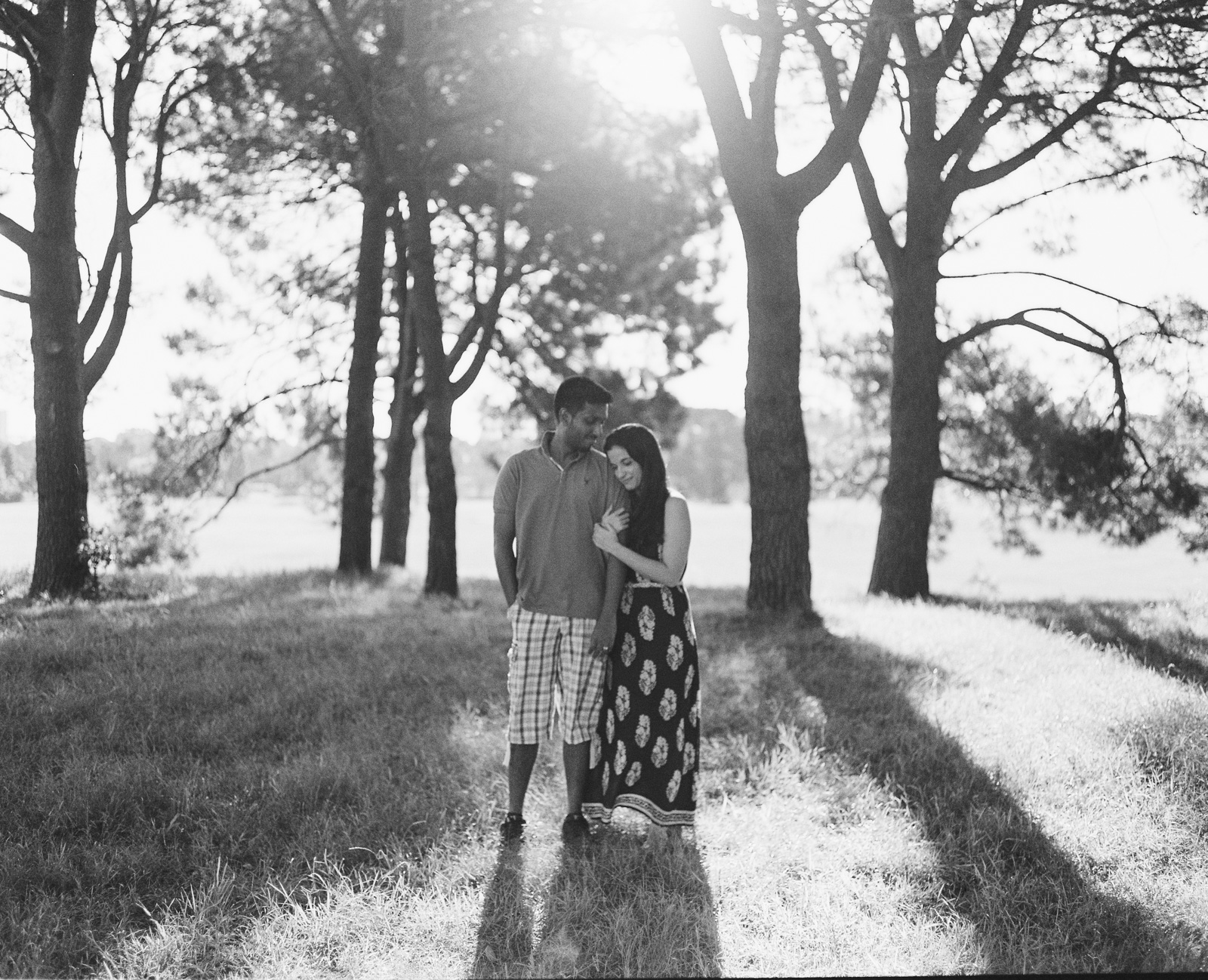 Follow Us
Get pricing info
My wedding packages start at $3950. Fill in the form below and I'll send you a complete price guide with more info and a complete list of inclusions. 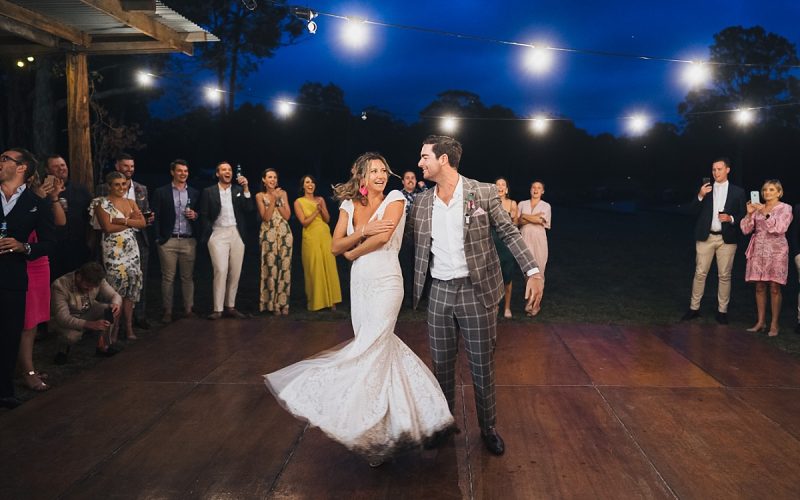 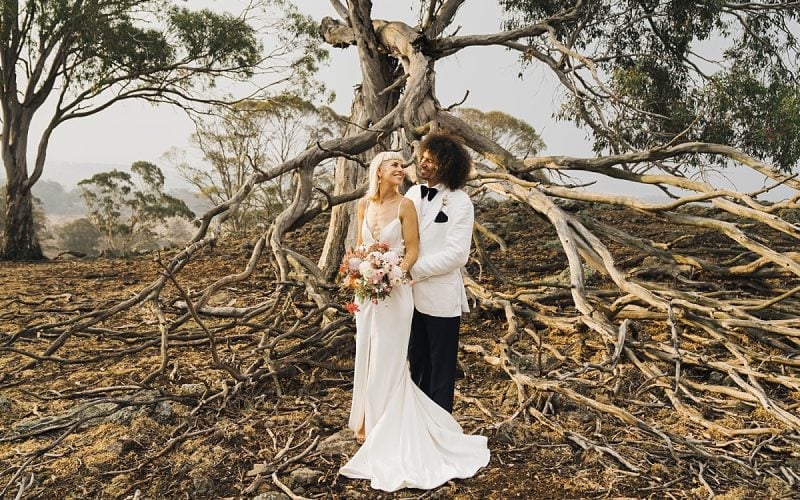 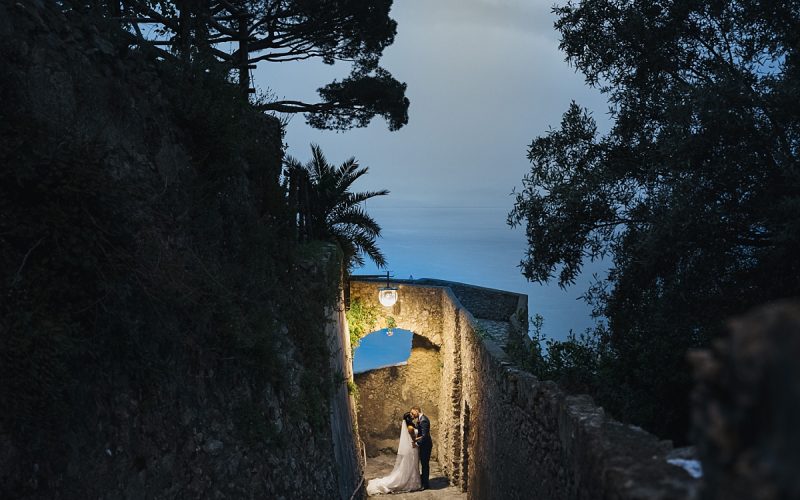 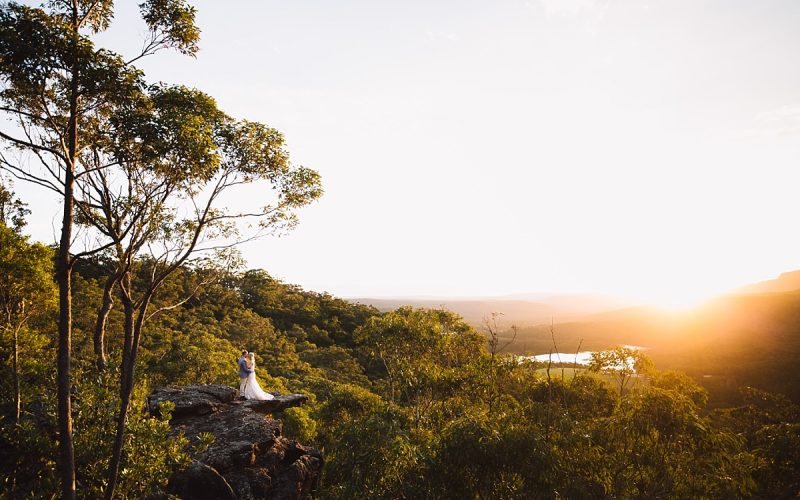 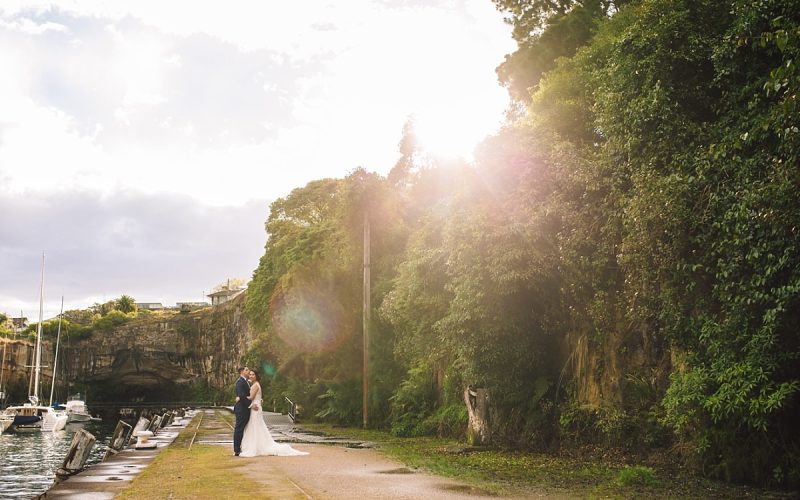 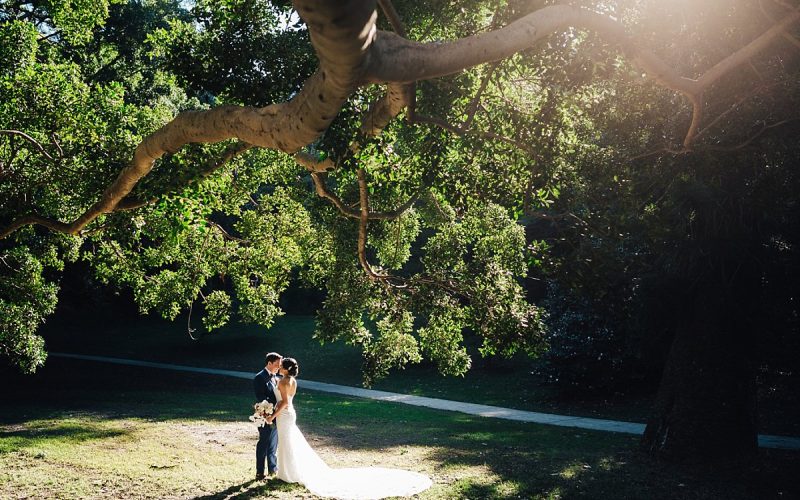